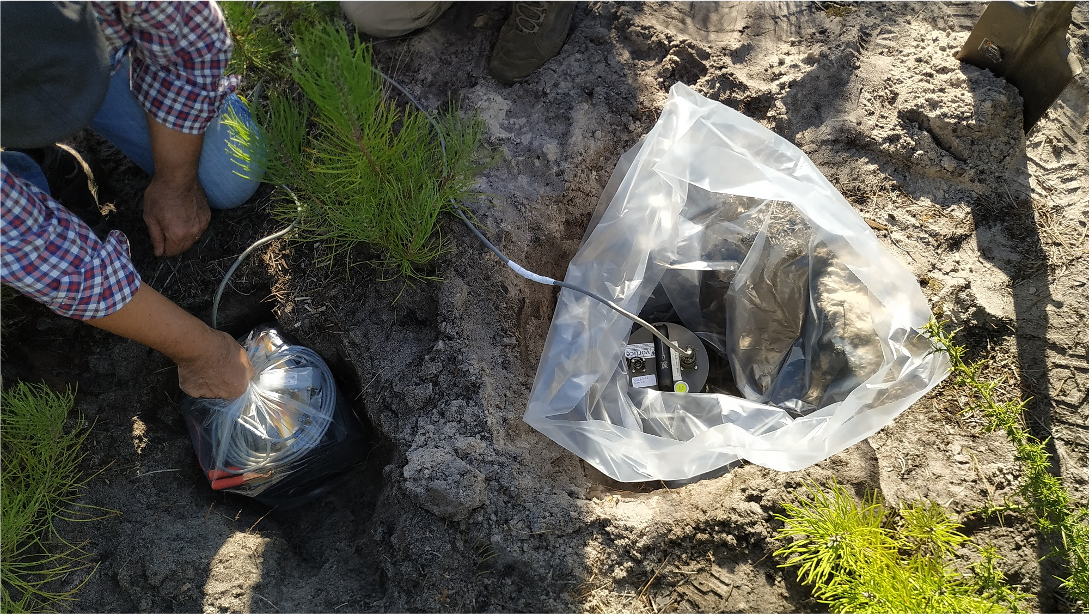 PilotSTRATEGY aims to identify suitable sites with capacity to store captured CO2 safely and permanently. This starts with the detailed geocharacterisation of potential sites, undertaken in Work Package 2 – work that is well under way in Portugal’s Lusitanian Basin (see map), one of the five promising regions for CCS that we are studying. The research will provide new data and knowledge of the complex storage resources in our study areas, in the form of a conceptual geological model for each region. 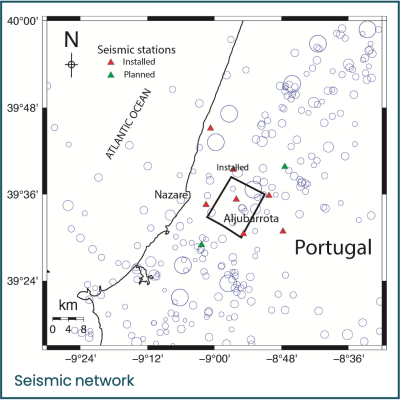 In Images 3 to 5, the Évora team can be seen laying a seismic monitoring network. Seismicity – the occurrence and magnitude of earthquakes - is one of the key characteristics which WP2 is measuring and assessing.

“This network, which will involve nine stations, will monitor the potential onshore site,” says Prof Júlio Carneiro of the University of Évora, the project lead for Portugal. “It will be complemented with further stations measuring the seismicity of the [contiguous] potential offshore site. The network should be completed by February.” 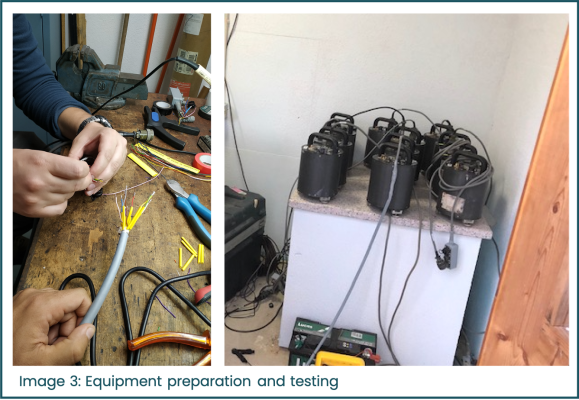 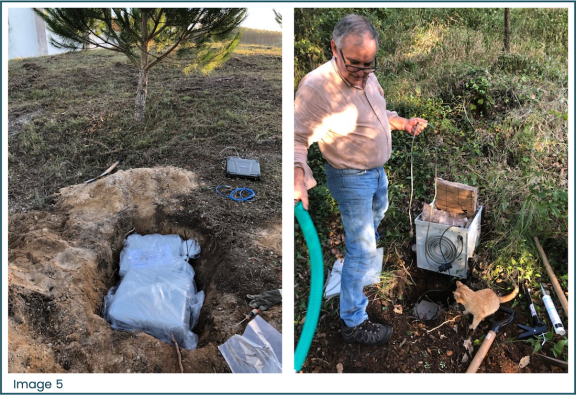 PilotSTRATEGY’s seismic networks are temporary - they will be in place for at least a year - and aim to detect local events measuring Mw 0.5 and over. For Portugal and Spain, both areas with moderate natural seismicity, a catalogue will be produced showing the location of detected events and, if possible, their focal mechanisms. It will analyse active faults (neotectonics) and will be used in Work Package 3 for geomechanical models.

The information collected and/or analysed in WP2 will help the project decide which site, onshore or offshore, should proceed. As well as Portugal, the team studying Spain’s Ebro Basin, will also choose between onshore and offshore sites; both decisions are due at the end of next year, in Month 18. The other key element determining these choices is societal acceptance – Work Package 6 is gathering and analysing the views of local communities and stakeholders. 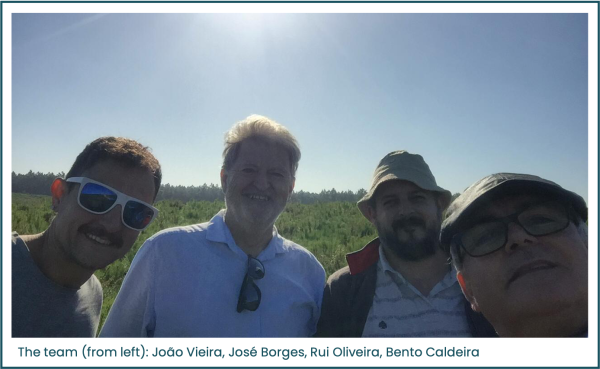 Images: Courtesy of University of Évora.