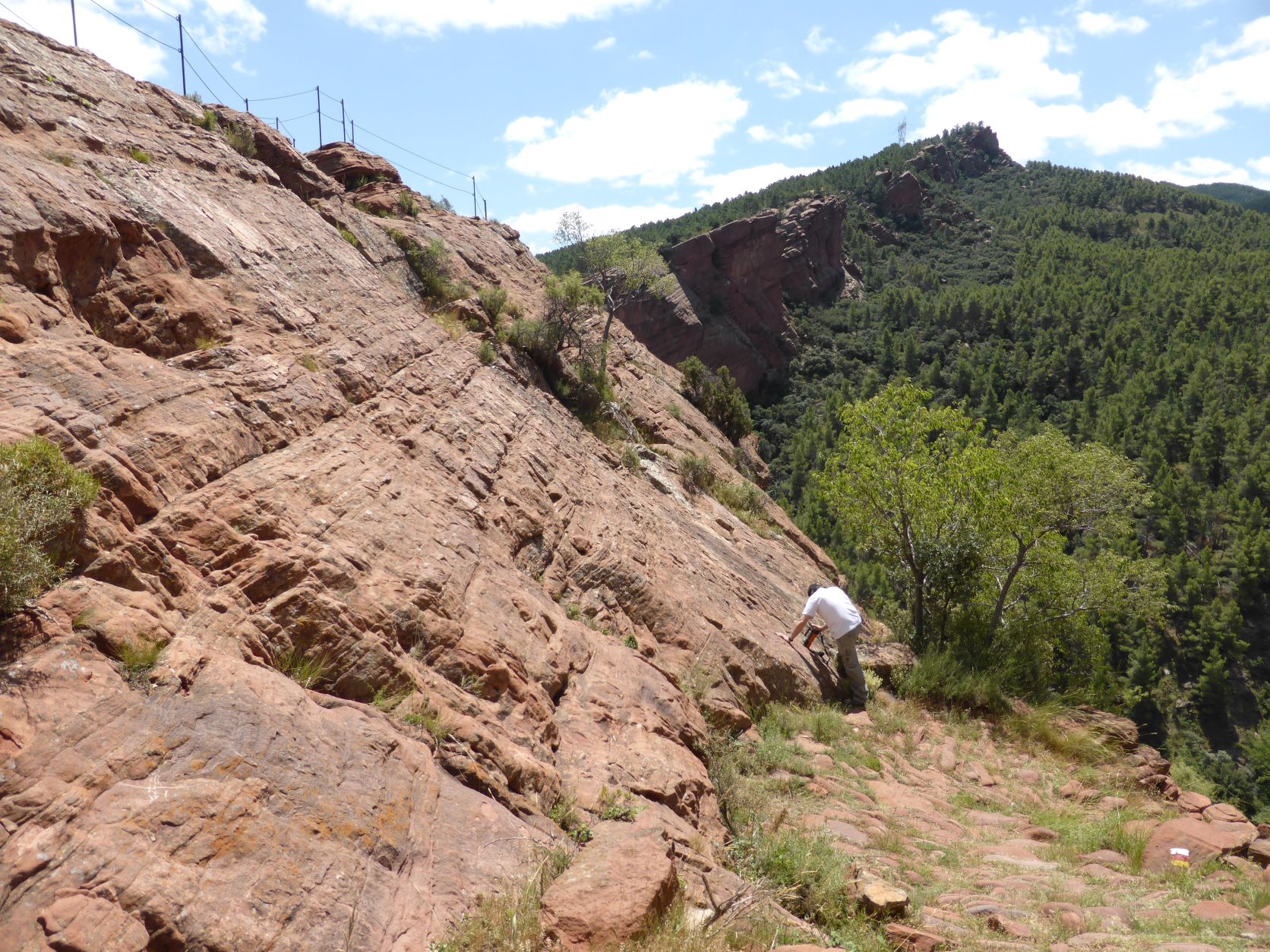 It sounds a simple goal – drilling a pilot CO2 storage well in at least one of PilotSTRATEGY’s three most promising regions. Yet such an achievement could pave the way for carbon capture and storage (CCS) – and industrial decarbonisation – in new parts of Europe.

“Today, in the countries that we are studying, we don’t have any other funded projects for a storage pilot. And to develop a commercial-scale project, you need a pilot phase,” says Dr Fernanda Veloso of BRGM, the French Geological Survey, and PilotSTRATEGY’s coordinator. “I hope that at least in one of the regions we will drill a well or get funds to drill it in 2026 or 2027 [end of the project] – an appraisal well to start injecting. We would like three but I am optimistic there will be at least one.

“PilotSTRATEGY could really enable and accelerate CCS in these countries.”

The shortage of potential storage sites under active consideration threatens to delay deployment of CCS, which is widely seen as critical to Europe meeting its ambitious emissions reduction targets. As STRATEGY CCUS, PilotSTRATEGY’s predecessor project, has identified, the shortage is particularly acute in southern and eastern Europe; northern countries can access storage sites in the North Sea.

To this end, PilotSTRATEGY, a five-year project which commenced in May 2021, is undertaking detailed studies in France’s Paris Basin, Portugal’s Lusitanian Basin and Spain’s Ebro Basin. It will also develop knowledge of CO2 storage options in West Macedonia in Greece and Upper Silesia in Poland. The focus is on deep saline aquifers (DSAs) – porous rock formations filled with brine at least one kilometre below ground with the potential to store large amounts of CO2 captured from clusters of industry.

“We can easily find these aquifers in any territory,” says Dr Veloso. “But they haven’t been studied sufficiently - it’s very expensive, both the desktop work and the drilling. Usually, this kind of characterisation work is funded by national governments, as in Norway, or by the oil and gas industry.”

To help overcome this, as well as generous funding from the EU’s Horizon 2020 programme, PilotSTRATEGY has added oil and gas organisations to the original STRATEGY CCUS partners, the core of the project’s research team.

“In Portugal, we have Galp and, in Spain, we have Repsol. These are important companies in terms of subsurface exploitation and production,” says Dr Veloso.

However, Dr Veloso emphasises that the project’s purpose is not to support the oil and gas sector. Rather, PilotSTRATEGY seeks to benefit from the industry’s expertise and resources.

“I would like to say very clearly that PilotSTRATEGY is not an oil and gas project. I think the most criticised aspect of CCS is the claim that we are helping the oil and gas industry to keep making money,” she says. “Our project is not about that – we have these partners because we need them. They have the knowledge, the equipment, the know how. The project is not for them, it is for the regions.

Furthermore, to help accelerate CCS, almost all PilotSTRATEGY’s data and results will be made public.

“We want to give ideas and information to others,” says Dr Veloso. “In each country, a public organisation will be responsible for providing the material to the public.”

This will be an important body of work for CCS developers, given the effort and investment involved.

“Characterisation takes a long time. In France, for example, we will conduct a new 3D seismic survey,” she says. “It takes time to get a permit and then a lot of work for the simulation - how does the CO2 behave in the reservoir, is the cap rock is safe and so on.

“Regulation of CO2 storage is very strict. You have to do a lot of work to prove the storage site is safe.”

As in STRATEGY CCUS, PilotSTRATEGY will engage with stakeholders via Regional Stakeholder Committees (RSCs), groups of interested parties, which will meet regularly. Feedback from STRATEGY CCUS has been encouraging.

“I think we can now see a movement within industry for CCS. It’s very positive,” says Dr Veloso. “People have been very motivated to participate in the RSCs and industry is leading a lot of the work to push politicians to put CCS in place.”

Similarly, PilotSTRATEGY will build on STRATEGY CCUS’s engagement with the general public – developing societal support for, and knowledge of, CCS is critical, she says.

“Each region has specialist social scientists to work on this aspect,” she says. “If you can have the support of the citizens, as well as industry, political decisions will be taken in favour of CCS – politicians should support citizens’ views and engagement.”