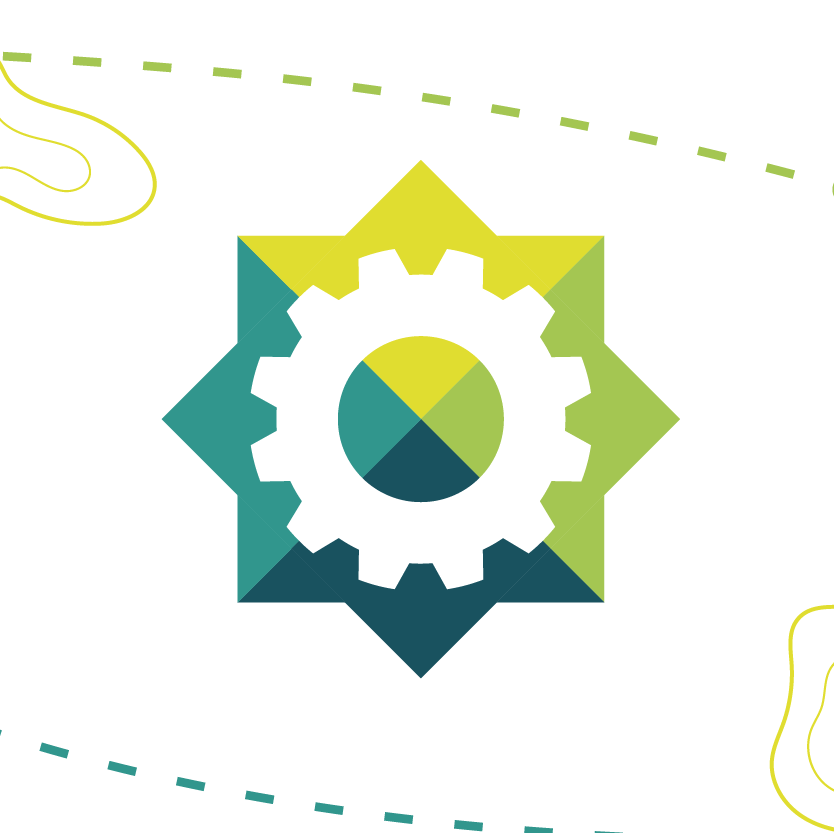 A core aim of PilotSTRATEGY is to raise awareness of carbon capture and storage (CCS) as a suite of technologies that can help address climate change. While there has been good progress in developing CCS in North America, Northern Europe and Australia, for example, it is relatively unknown in other regions.

To this end, we were delighted to be invited to participate in the 2nd Mediterranean Geoscience Union conference (2nd MedGU) in Morocco in November. MedGU aims to bring together the Mediterranean geoscience community specialising in the areas of earth, planetary and space sciences.

Two members of PilotStrategy’s Portuguese team, both from the University of Évora, gave presentations to the conference.

At the session ‘Environmental Earth Sciences’, Pedro Pereira presented the team’s work “A multidisciplinary decision process for ranking CO2 injection sites in deep saline aquifers”. The presentation explored the selection criteria used to evaluate the onshore and offshore Portuguese sites which led to the decision to proceed with the offshore site for further analysis and evaluation.

A second PilotStrategy member, Jorge Pedro presented the results from the INCARBON project, also conducted at the University of Évora, to evaluate the potential for CO2 sequestration in plutonic mafic and ultramafic rocks of southern Portugal, through mineral carbonation.

“The PilotStrategy presentation was very well received as only the Portuguese team presented about carbon capture, utilisation and storage,” said Pedro Pereira. “It sparked interest in the other researchers due to the innovative topic and because it showcased how Earth Sciences applications to CCUS can play a key role in the energy transition.”

The University of Évora's participation in MedGU is part of long-standing efforts to promote CCUS in Africa, mostly in the Portuguese-speaking community, but also in Morocco. It participated in Morocco's first national assessment of CO2 storage capacity as part of the FP7 COMET project. 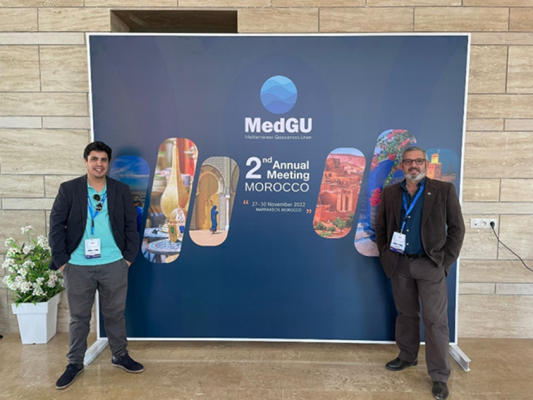 Image: Dr. Pedro Pereira and Prof. Jorge Pedro, both of the University of Évora, at the conference.