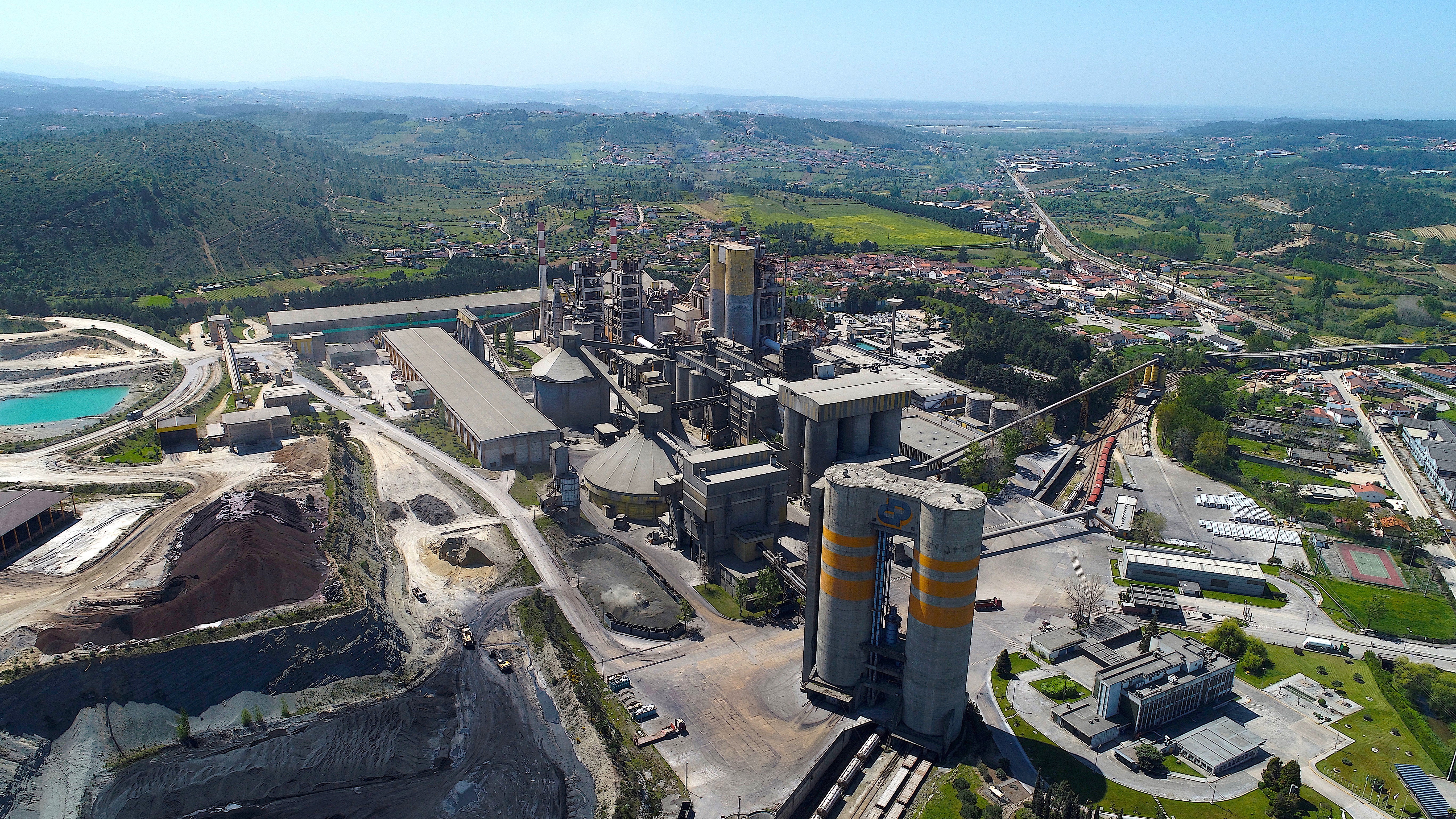 With an important decision looming, PilotSTRATEGY’s team in Portugal is racing to collate as much evidence and analysis as possible. In October, Month 18 of the project, the team will decide whether to pursue studies for onshore or offshore CO2 pilot injection in the Lusitanian Basin’s deep saline aquifers (DSAs), based on both the team's geo-characterisation of prospective sites and on its assessment of public attitudes regarding CO2 storage.

PilotSTRATEGY is investigating DSAs in Portugal and in four other EU regions after our predecessor project, STRATEGY CCUS, identified insufficient knowledge of CO2 storage as a key obstacle in deploying carbon capture and storage (CCS) in southern and eastern Europe.

Portugal’s Lusitanian Basin extends over both the mainland and the continental shelf from Porto to Lisbon, encompassing an area where target industries for CCS emit just under 10Mt of CO2 a year. The geological context is the same onshore and offshore, with the two storage possibilities almost contiguous; it could even be feasible to drill deviated wells onshore for CO2 injection offshore.

“The part of the Lusitanian basin we are studying is located in the central part of the country, at a viable CO2 transport distance from the industrial areas extending from Setúbal to Figueira da Foz,” says Prof Júlio Carneiro of the University of Évora.

The onshore sector has “very good” sealing conditions, he adds, but with “high uncertainty about the reservoir quality and thus the effective storage capacity”. The offshore area being studied, meanwhile, is considerably larger, extending for 80 km parallel to the coast.

To help develop a more detailed geological model of the region, the team is interpreting 3D-seismic data, from both onshore and offshore areas. Importantly, it is also benefitting from the involvement of GALP. The energy group joins the University of Évora, a partner in STRATEGY CCUS, and the University of Lisbon’s Institute of Social Sciences (Instituto de Ciências Sociais) to make up PilotSTRATEGY’s Portuguese team. Among other tasks, GALP is revisiting geological data from the area, including reservoir characterisation, a key element of understanding storage sites.

The region accounts for a fifth of national CO2 emissions

In terms of capturing the CO2 to be stored, there are 19 emitters in the region considered possible sources, with annual CO2 emissions of 9.9 Mt, 19% of the national total.

“Cement, power, and paper and pulp are the main industrial sectors, but the glass sector is also relevant and is a geographically well-defined cluster in close proximity to the onshore potential storage sites,” says Prof Carneiro.

A glass factory in the Marinha Grande cluster is considering CO2 capture - information which emerged in Regional Stakeholder Committees (RSCs) held by STRATEGY CCUS. CIMPOR, a partner in STRATEGY CCUS, meanwhile, has plans for a pilot project at its Souselas cement plant, one of five in the region. According to the scenarios developed in STRATEGY CCUS, this pilot capture plant could start operating in 2028-2030, with a capture capacity of up to 100 Kt a year. Earlier analyses identified the cement sector as the most promising route for deploying CCS in Portugal, a conclusion confirmed in STRATEGY CCUS. The earlier studies also suggest a CCU business case could exist for the paper and pulp sector to capture CO2 for use in other industries.

Where transport is needed between the CO2 capture and storage points, many industrial installations in the region have access to railway networks; some can also make use of ports or piers. Most are also in the vicinity of a natural gas pipeline network.

However, as previous attempts to deliver CCS in Europe have shown, engaging local communities and other stakeholders is essential. Since February, the team has been conducting interviews in the region, followed by a public survey in July. In the autumn, the project will hold its first RSCs, bringing together local stakeholders to explore views on CCS/CCUS and its potential for development locally. As well as project members, the RSCs include industry, community representatives, NGOs, and local and national government officials. Importantly, they seek to build regional networks that – together with better support at the national and EU levels – will enable successful delivery of CCS/CCUS.

“Stakeholder engagement and public perception will play an important role in the selection of the pilot location, namely for deciding on the onshore versus offshore storage option in October,” says Ana Delicado, a researcher at the University of Lisbon.

Onshore is seen by stakeholders as more concerning, since CO2 will be stored near populated areas, but also as technically less difficult and swifter to put in place, she says. Offshore is regarded as more acceptable for populations, but more expensive and complex in terms of licensing and permits.

“However, our results have already shown that there is very little public debate about CCS in Portugal, scant media coverage and few stakeholders feel that they know enough about the topic,” Dr Delicado says. “Nevertheless, it is encouraging that concerns with climate change make them willing to know more and to develop informed opinions.”